These cars are extremely popular in Australia.  Here is our used Toyota Yaris review.  It lists all the good and the bad points.  Thus allowing you to make up your mind about buying a used Toyota Yaris is the right car for you.  This review is by Sydneycars who are specialists in finding good value for money used cars in Sydney.  Give Shaun a call on 0421101021 for more info on these great cars. 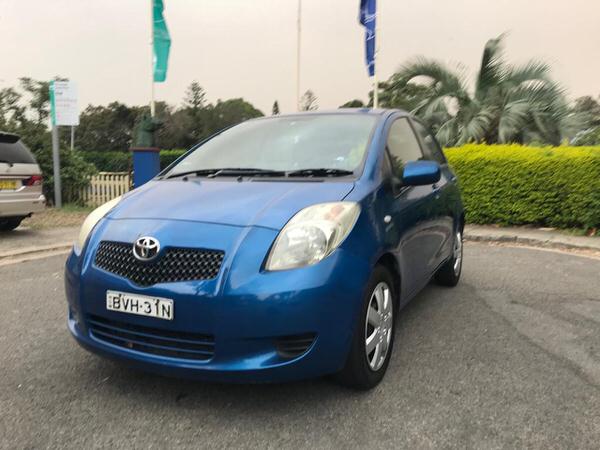 Background history on the Toyota Yaris

Toyota launched The Yaris back in 1999.  It was made to replace these older models, the Starlet and Tercel.  The “Yaris” name is derived from “Charis”, the singular form of Charites, the Greek goddesses of charm and beauty.[1]  There are four generations of Toyota Yaris.  Let have a look at all four generations and choose our favourite.  If you are looking for the best-used car under $5000 in Sydney, then it is definitely one of the contenders.

The first-generation Toyota Yaris models were marketed between 1999 and 2005 under the “Yaris” and “Echo” names.  This particular model quickly became popular amongst new car buyers.  With Toyota quality and reliability, it was an instant hit!  Even after all these years, you can still find good quality used Toyota Yaris for sale in Sydney in great condition. The second-generation Yaris models got new styling and improved on the already great reliability.  If you read a used Toyota Yaris review from these years the vehicle scores very highly for customer satisfaction and quality.  In Australia both the hatchback and sedan body styles were sold, however, the hatchback became the real star of the show and Toyota’s best-seller. 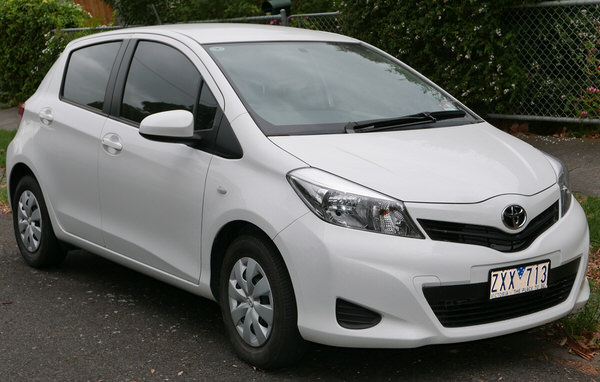 Toyota introduced the third-generation models worldwide back in 2011. Initially when it was released the only model available was the hatchback. Later on, a sedan version would become available.  In terms of reviews for this vehicle, they are extremely positive.  The quality of the car and the reliability are second to none.  The resell value of these cars are incredible!  They are so wildly popular on the second-hand used cars for sale market here in Sydney.

Some people mentioned the boxy styling is not to their liking in their used Toyota Yaris reviews, however, the actual car is amazing.  We have so many customers who love their used Toyota Yaris and they seem to just run and run with minimal fuss and cost to the owner!  Note the fourth generation Yaris is hot off the press! It went on sale in Japan on 10 February 2020!

Which generation Yaris can I buy for less than $5000?

You have just stumbled across one of the most popular questions people email us!  The quick answer is Generation two Toyota Yaris (2005-2013). The second-generation Yaris was first introduced in 2005 and the stopped production back in 2011.  For us, this model is the sweet spot!  You get great value for money, reliability and maximum value at minimum costs. 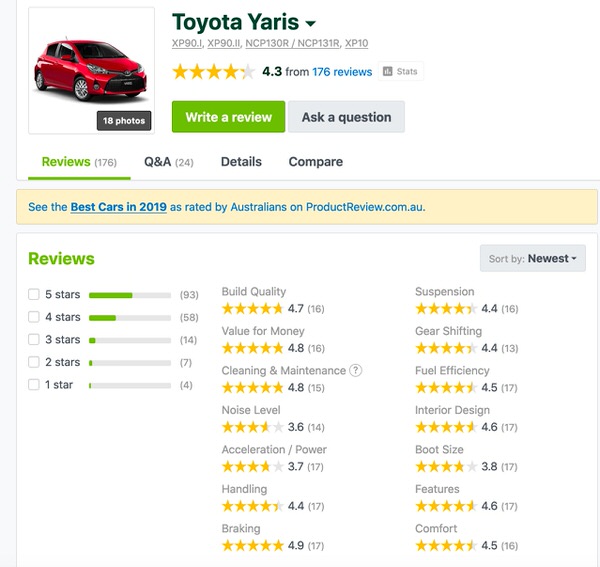 With an average score for a used Toyota Yaris review of 4.3 stars out of five from 176 reviews, you can see this is a quality vehicle. When we do get a Toyota Yaris for sale at our depot in Sydney they always sell super fast!  Often they don’t make it onto our website as we sell them before we can post them online!  Therefore it is worth giving Shaun a call on 0421101021 to see if we have one in stock today!

You have now read our used Toyota Yaris review, what do you think of the car?  Why not call Shaun on 0421101021 or contact us to see what stock we have available. Our goal is to offer great used cars under $5000. This is why our customers prefer to buy from us than looking at private car sales adverts. Send us your questions below:

Thinking of buying a used car- email us your questions